JMI LABS IS NOW PART OF 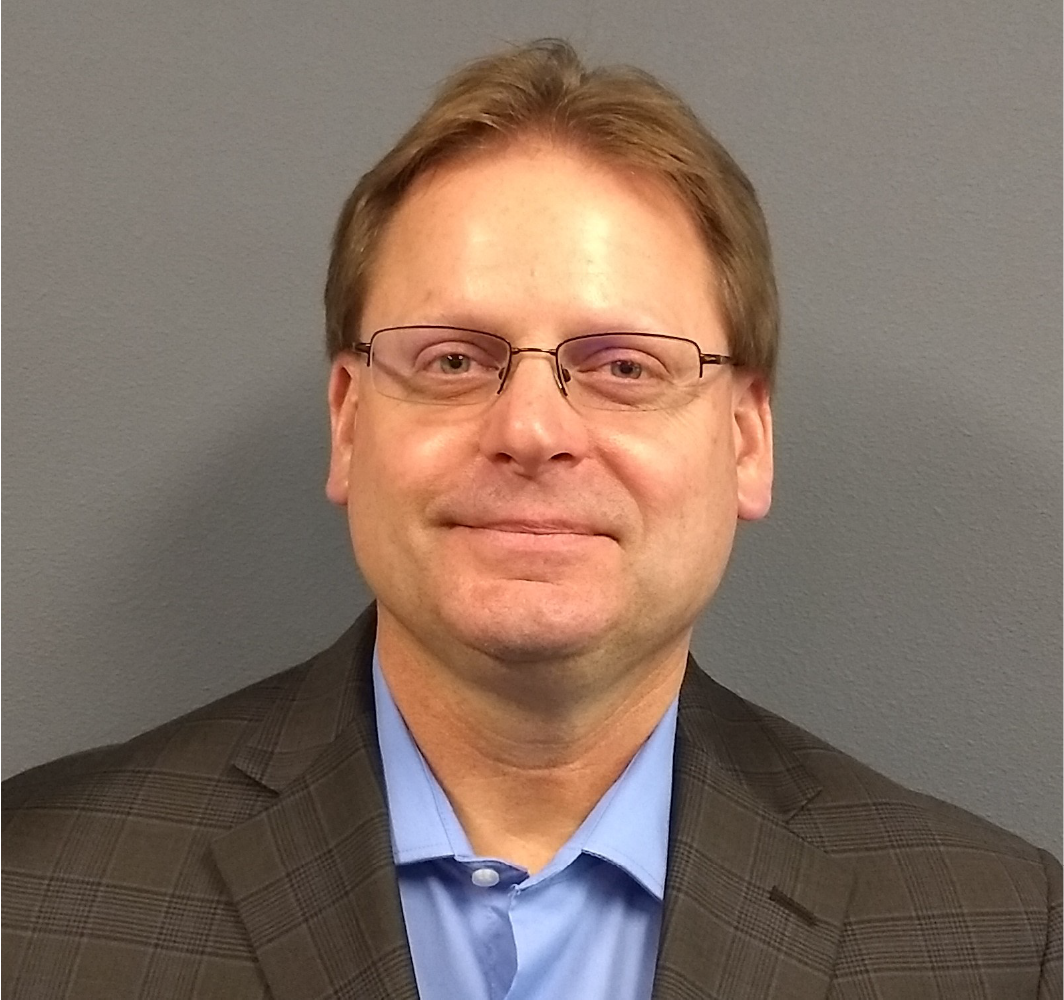 Michael D. Huband is an Associate Director of Surveillance and New Drug Development at JMI Laboratories. In his current position, he is responsible for overseeing new antibacterial and antifungal surveillance and drug development projects including protocol design, data analysis, and medical writing including abstracts, posters, reports, and publications. He has authored or co-authored more than 80 publications and 140 presentations at both national and international meetings.

Mr. Huband serves as a member of the Clinical and Laboratory Standards Institute M23 quality control working group subcommittee and is a former-president and secretary of the Michigan Branch of the American Society for Microbiology. He serves as an ad hoc reviewer for microbiology journals.

Mr. Huband completed his B.S. degree in Microbiology at The University of Michigan and graduate coursework in molecular and cellular biology at Eastern Michigan University. 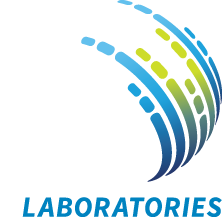